This is the hidden page article from our post card. The article and pictures expand on the information on the card.

Due to intense persecution in India, GRM has tragically taken notice and has come up with a plan of action that is already touching thousands!  Tamil Nadu, India is now one of the most persecuted states in India. We started YOUTH conventions themed: STANDING STRONG IN HARD TIMES!

GRM sponsored a major convention kick off. Over 500 youth ministers came!  Most of these youth worked in our  summer VBS and our network of churches, but the conference was open to all. Much fasting and prayer went into the meeting; as young people are being mocked, persecuted and physically harmed when involved in reaching unreached villages. The Lord showed up to encourage them in this conference.

Back on June 10th, one of our leaders wrote:

“Present government is actively closing all the Christian organizations through various means. People and intelligence has started following our activities already please pray for us.”

During the conference, a miracle story was told by a persecuted youth. His name was Muthuveeran. He touched everyone deeply.

Muthuveeran was reached in our summer VBS campaign (where 36,000 children were reached). Radically transformed by the gospel, he wanted to serve Christ. His entire village fought him, refusing to let him go to one of our local churches. In fear, he traveled 50 miles every Sunday to attend one of our branch churches. THEN SOMETHING AMAZING HAPPENED! To the amazement of his entire village, he was APPROACHED and AWARDED A FREE scholarship to STUDY PHYSICS AT A LEADING UNIVERSITY.

This stunned everyone (as they knew he was going to a Christian Church). This once all Hindu village, NOW accept him and many are coming to Christ.  GRM native missionaries are now free to evangelize in Muthuveeran’s village.

I was deeply touched by this story so much so, it stayed with me for two weeks. The Lord is showing me that we need to sponsor more of these youth events. We also provided 280 Bibles, but we needed more. If you would like to help with Bibles, please let me know or if you send a donation mark it India youth Bibles.

WE CAN’T FORGET THE GREAT COMMISSION IN INDIA!

These conferences will greatly effect the fulfilling of the great commission in India. India has the largest concentration of unreached people on planet earth with a population only second to China. India is a declared Hindu nation and have recently given notice to the world. Many US ministries have been kicked out within the last few years. This is too numerous to share in this small article, but it’s real and a threat to the building of God’s kingdom.

As the Body of Christ, we must take action, NOW!

Above all, please pray consistently that the Lord will raise up new evangelists for these conventions. We need great pastors and missionaries. We need Christian business men and women that will stand for Christ. If just one young man can impact an entire village, the possibilities are as great as our wonderful God and heavenly Father. Let’s continue to present Jesus Christ to India.

GRM was able to provide 280 Bibles , but more are needed. For $7 we can get a nice full size Bible into their hands. 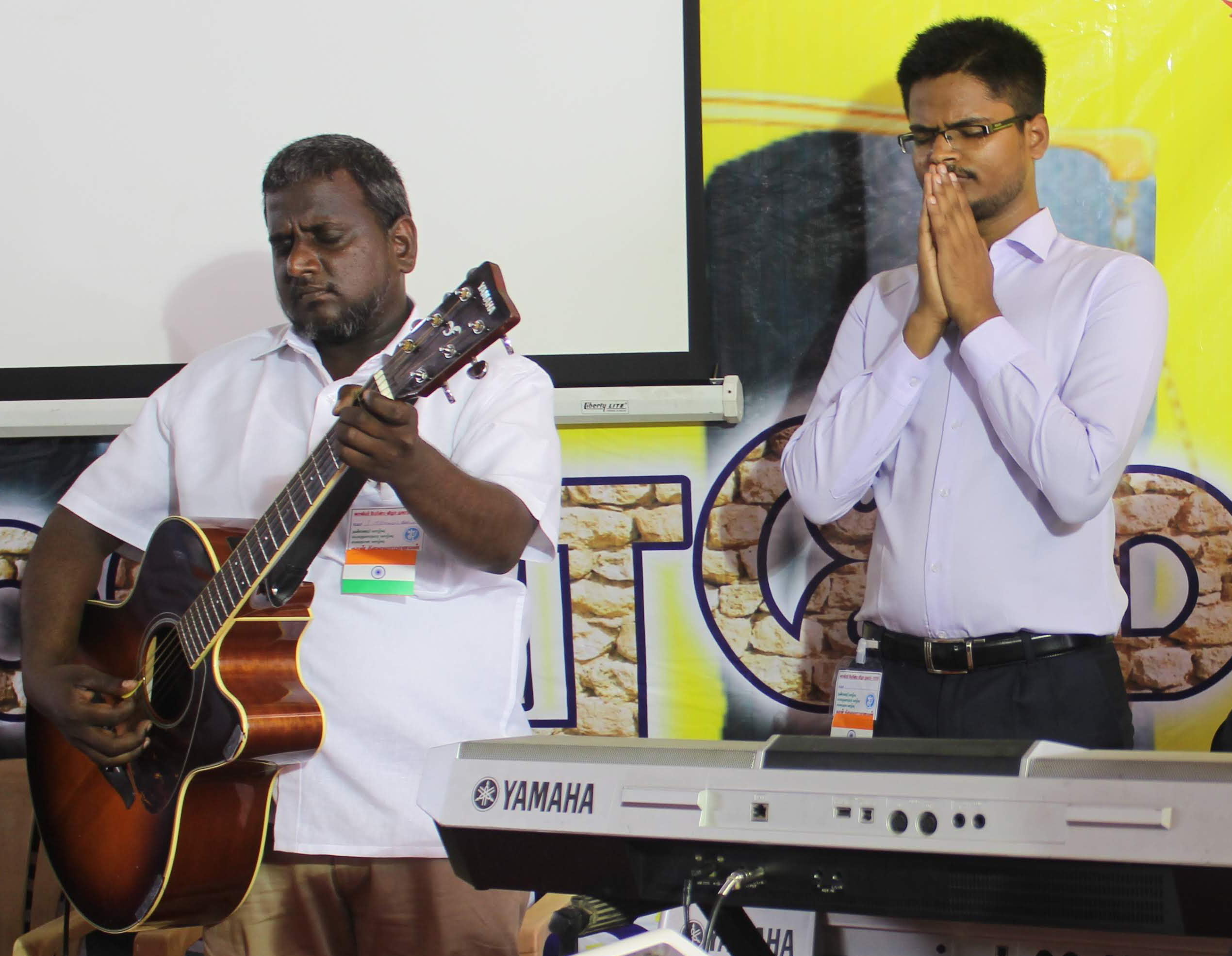 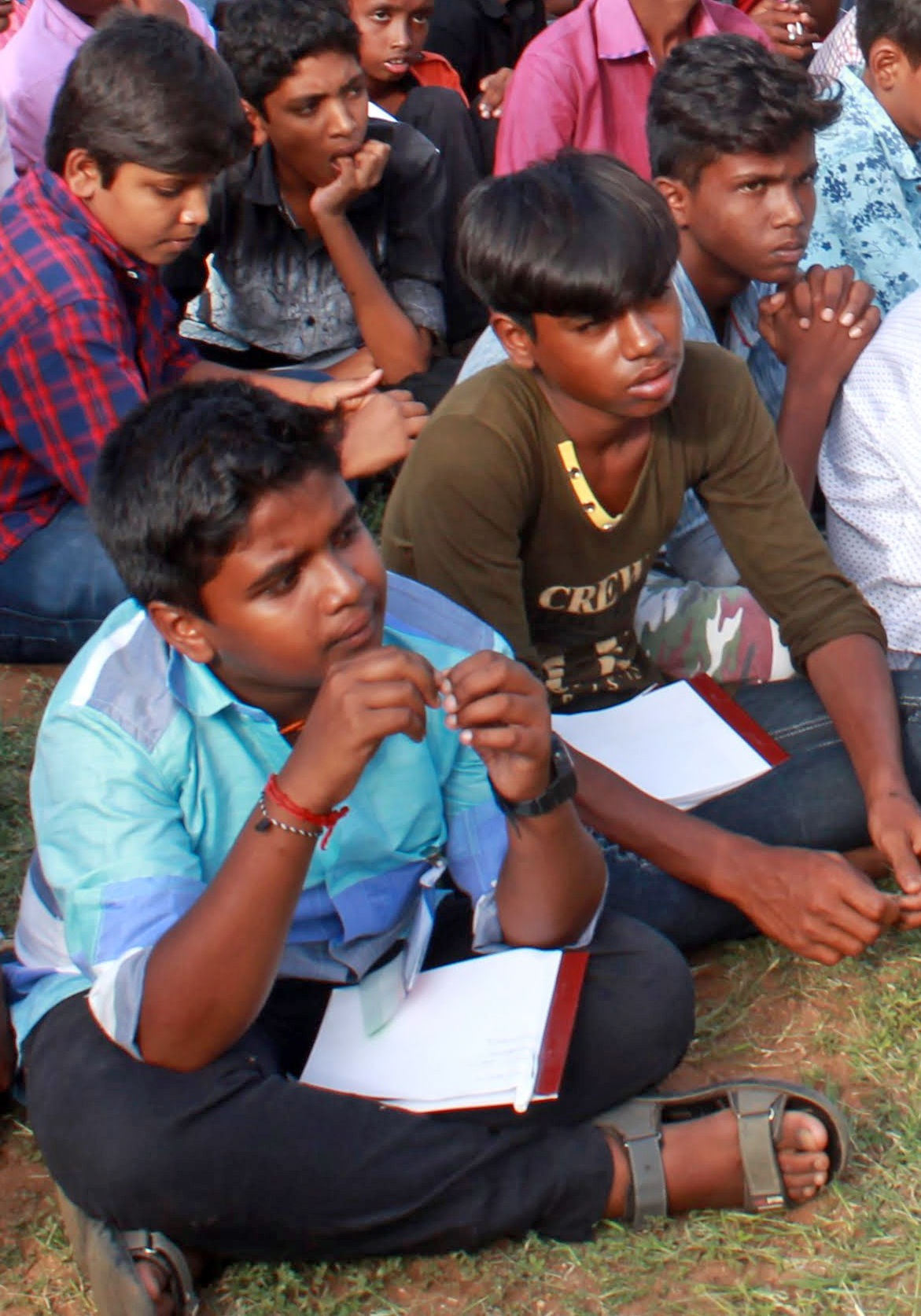 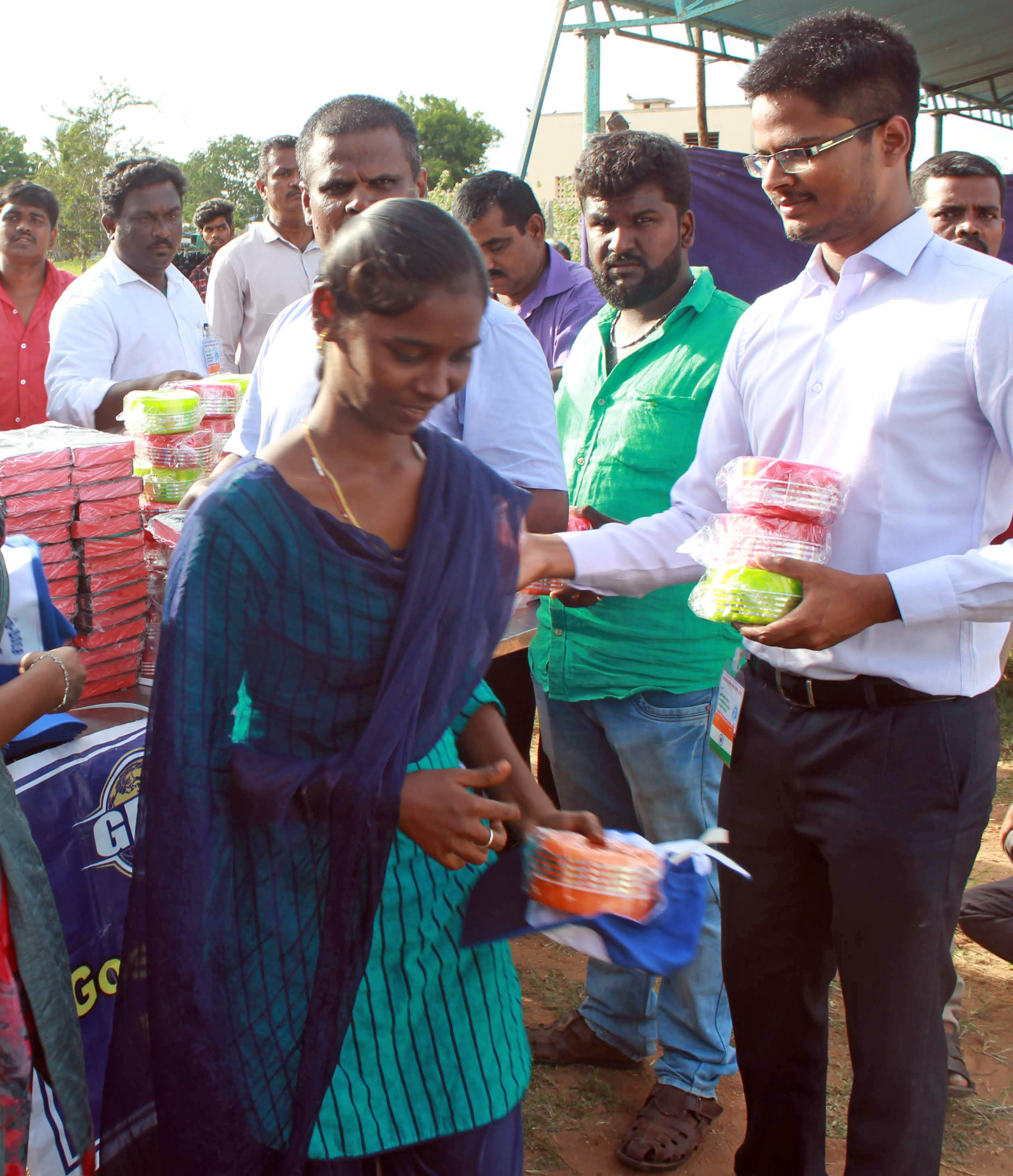 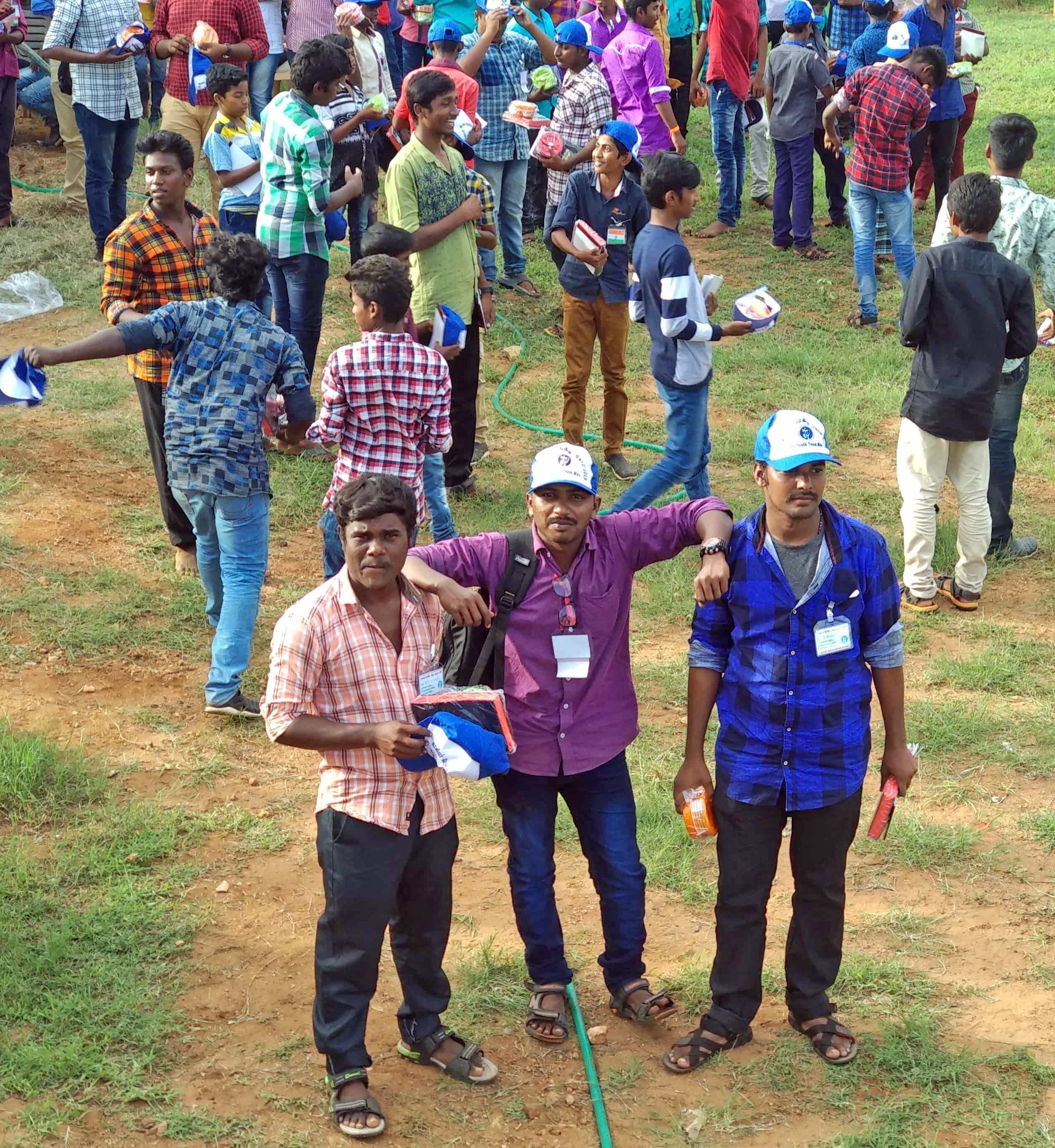 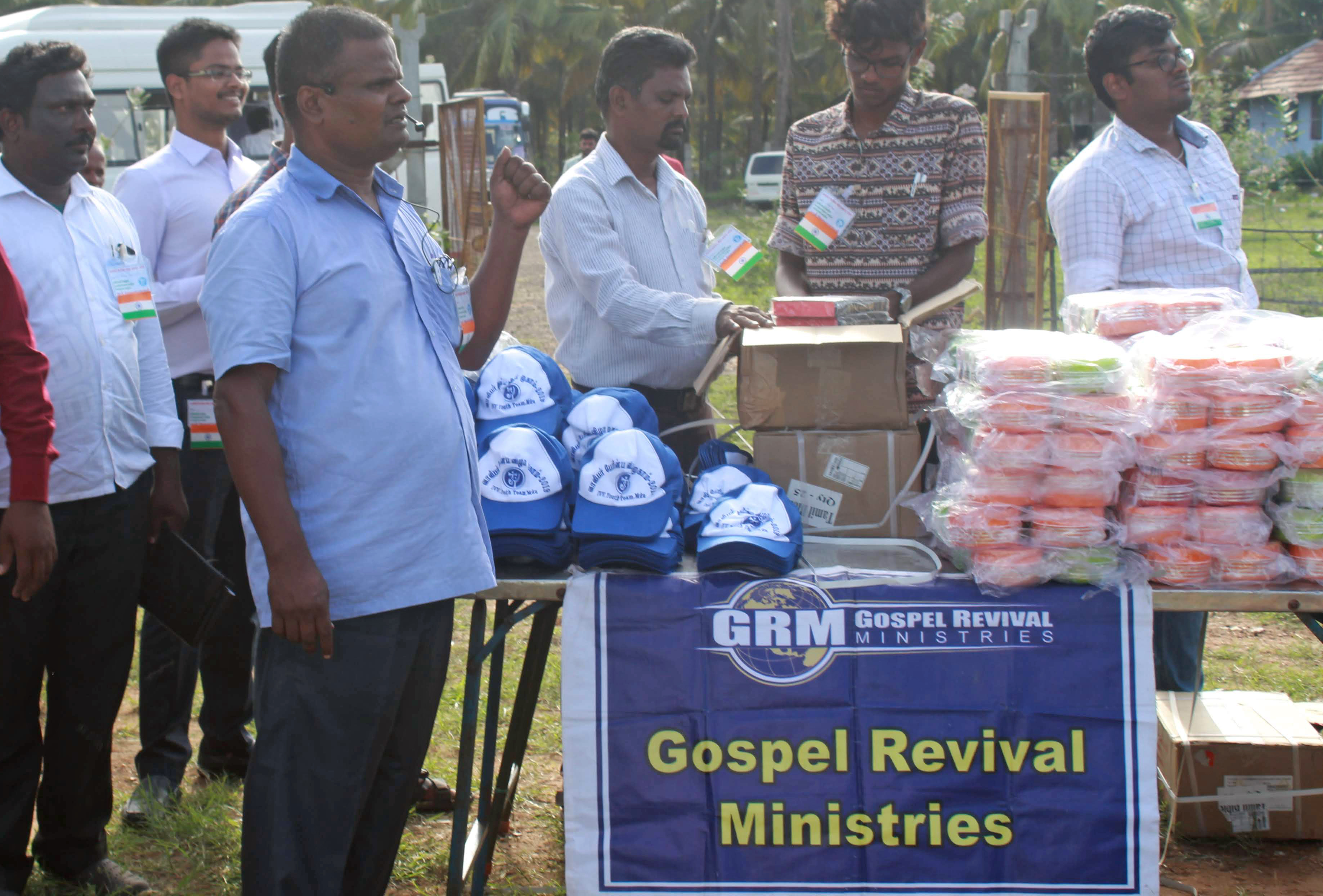 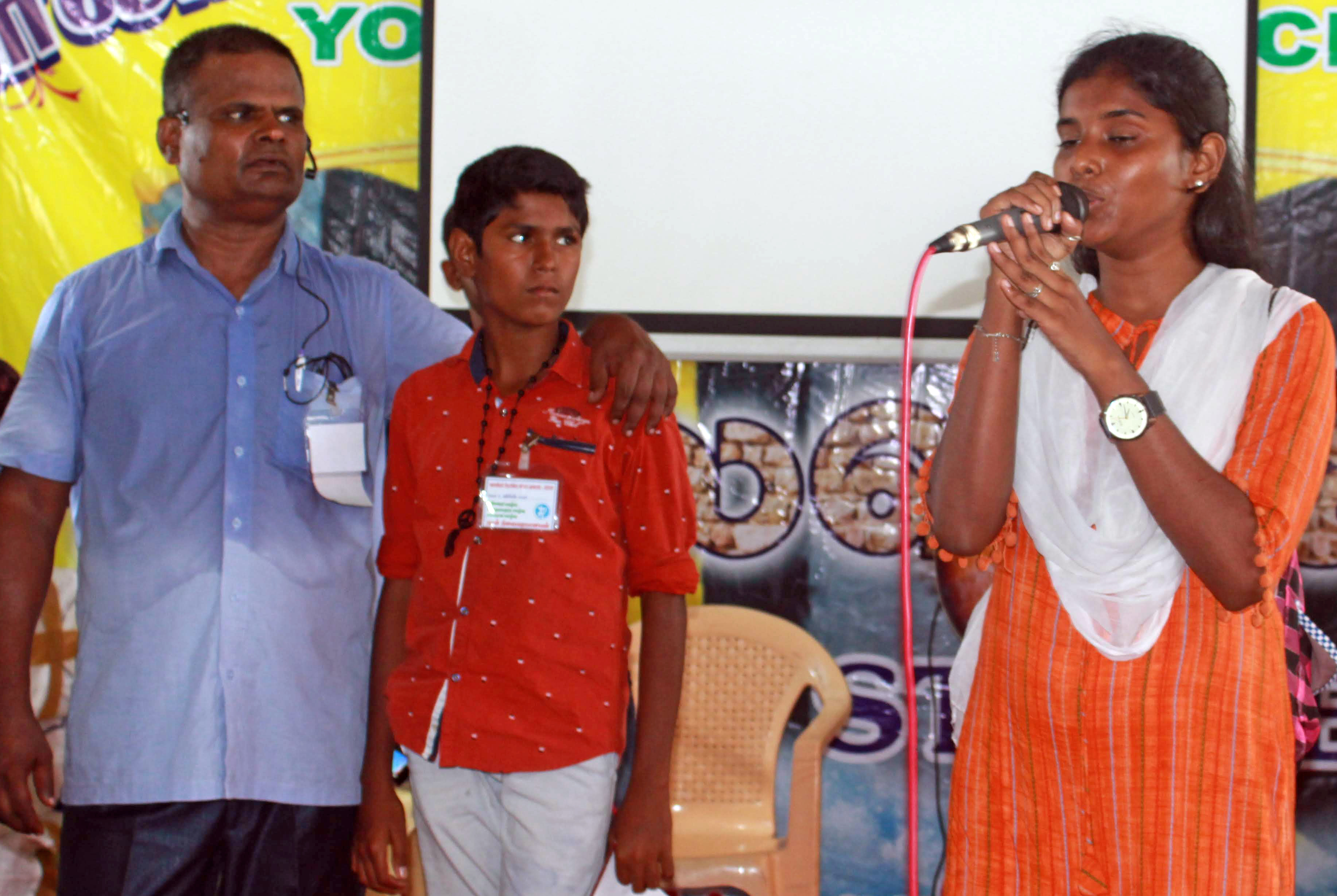 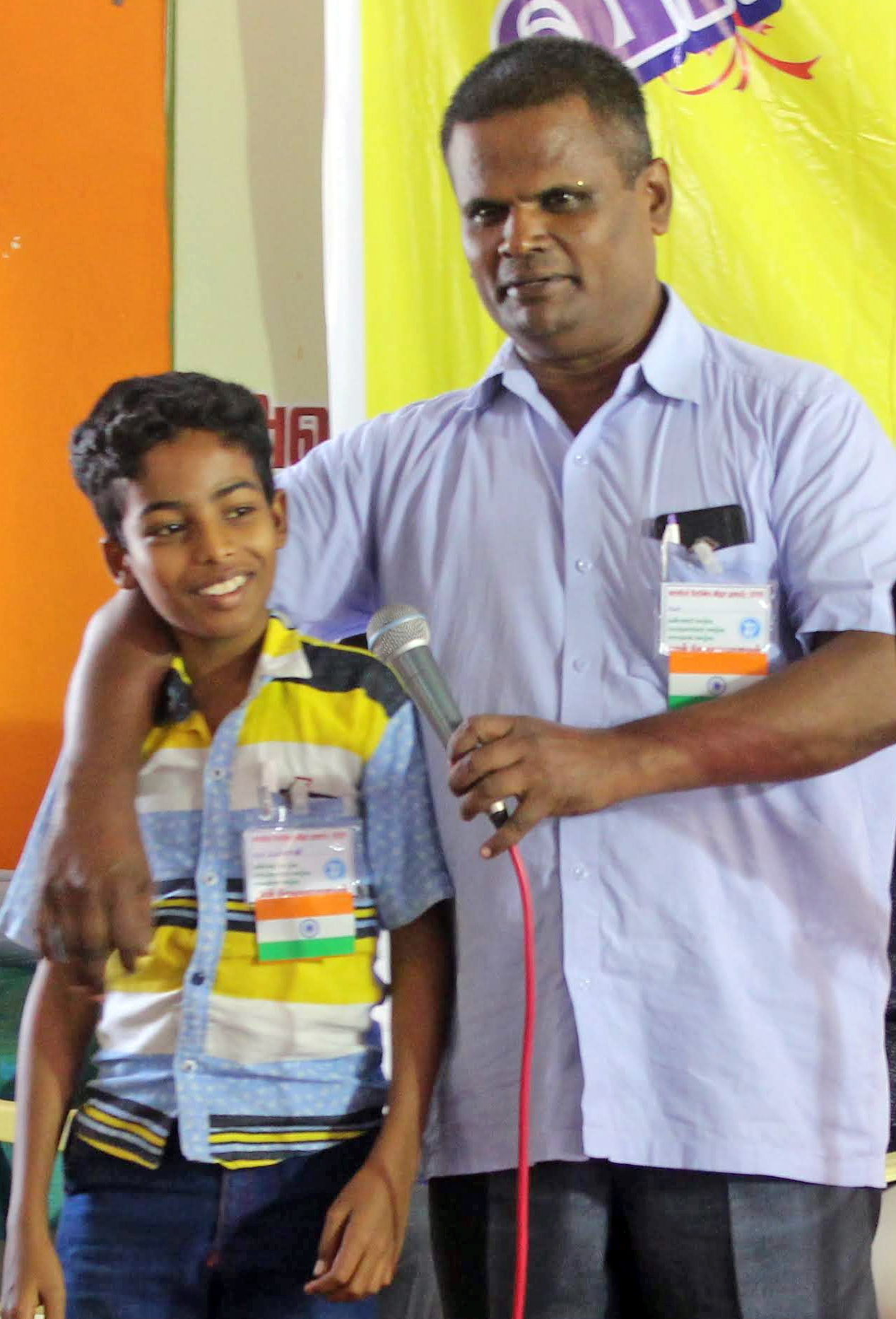 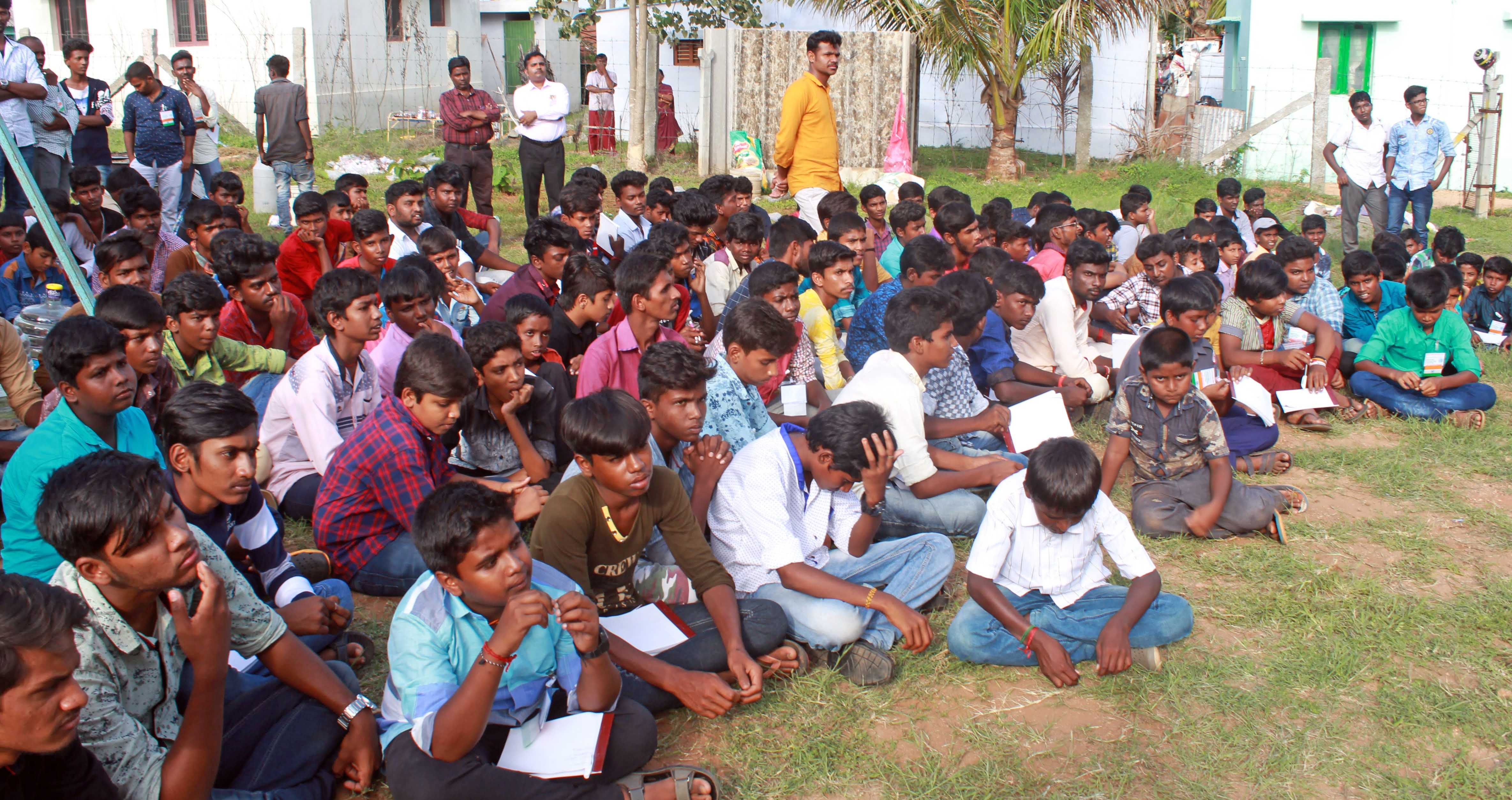 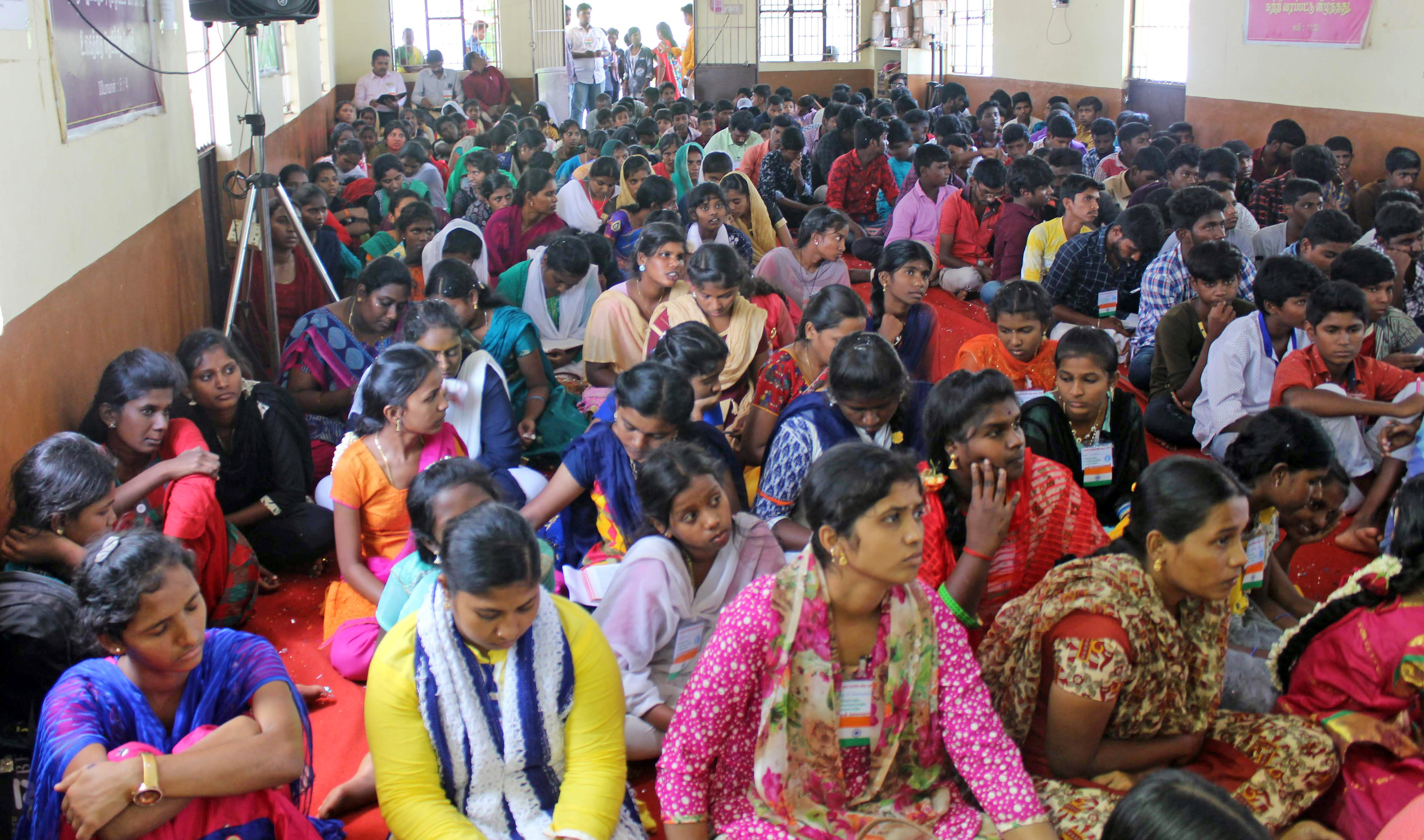 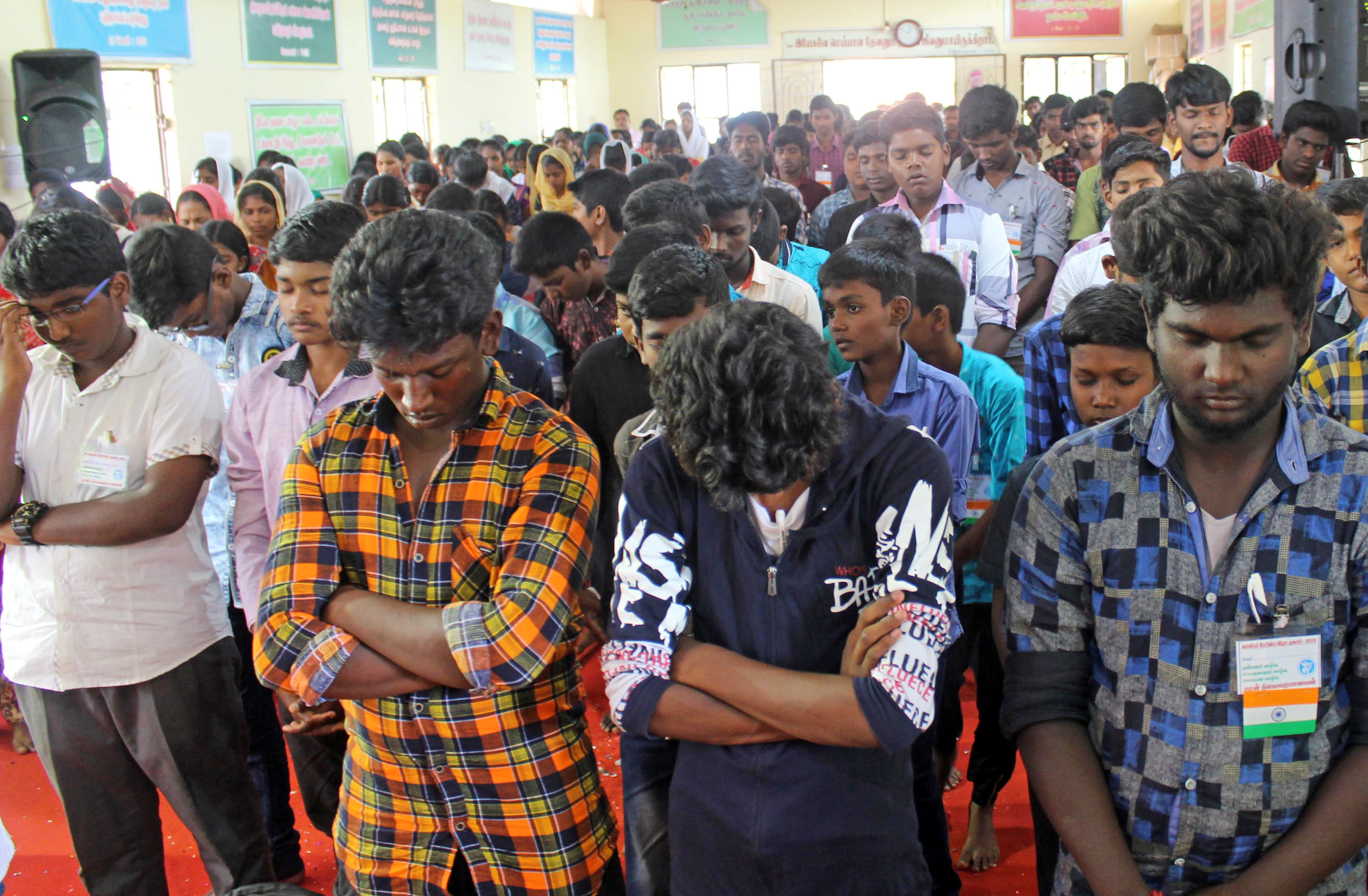 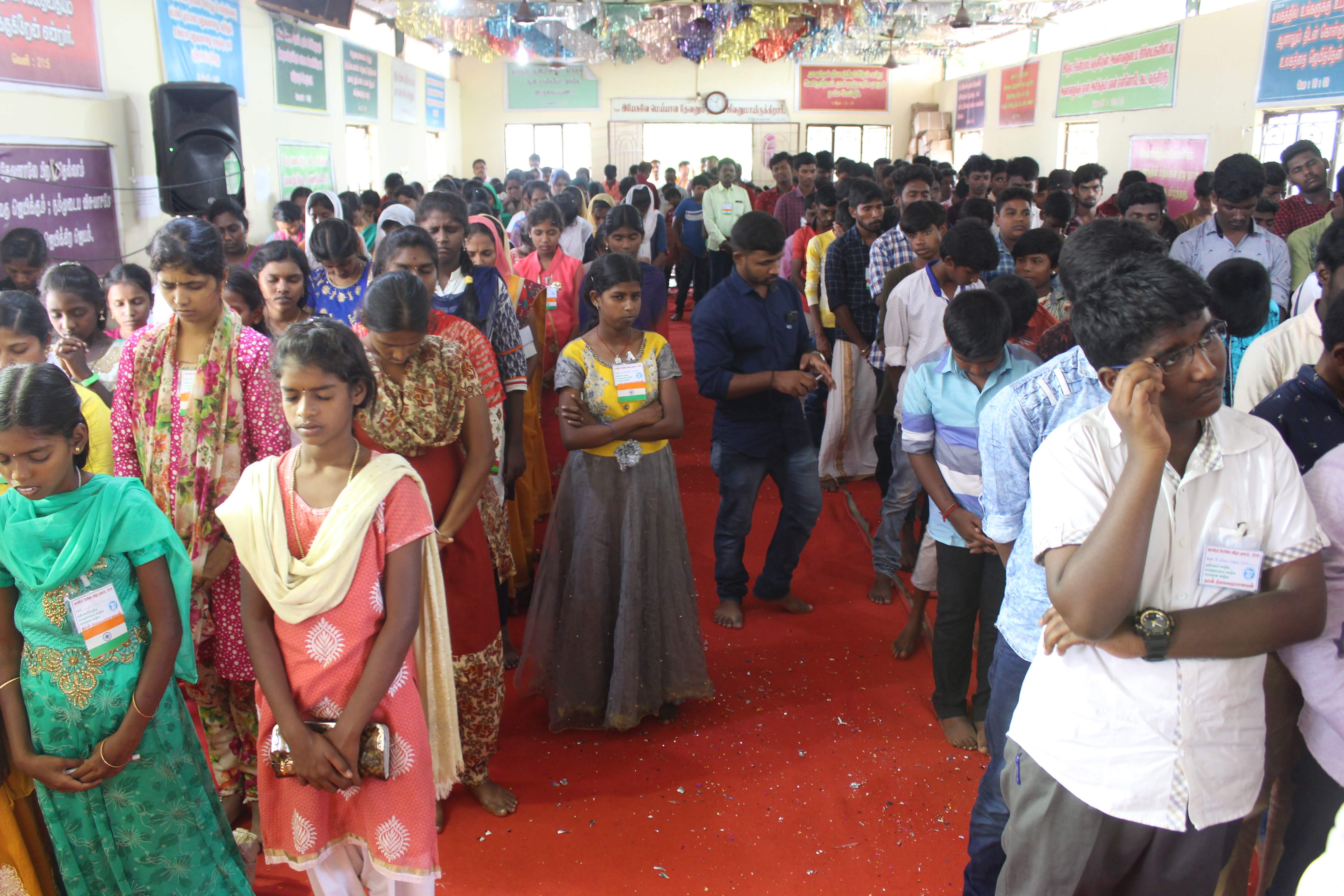 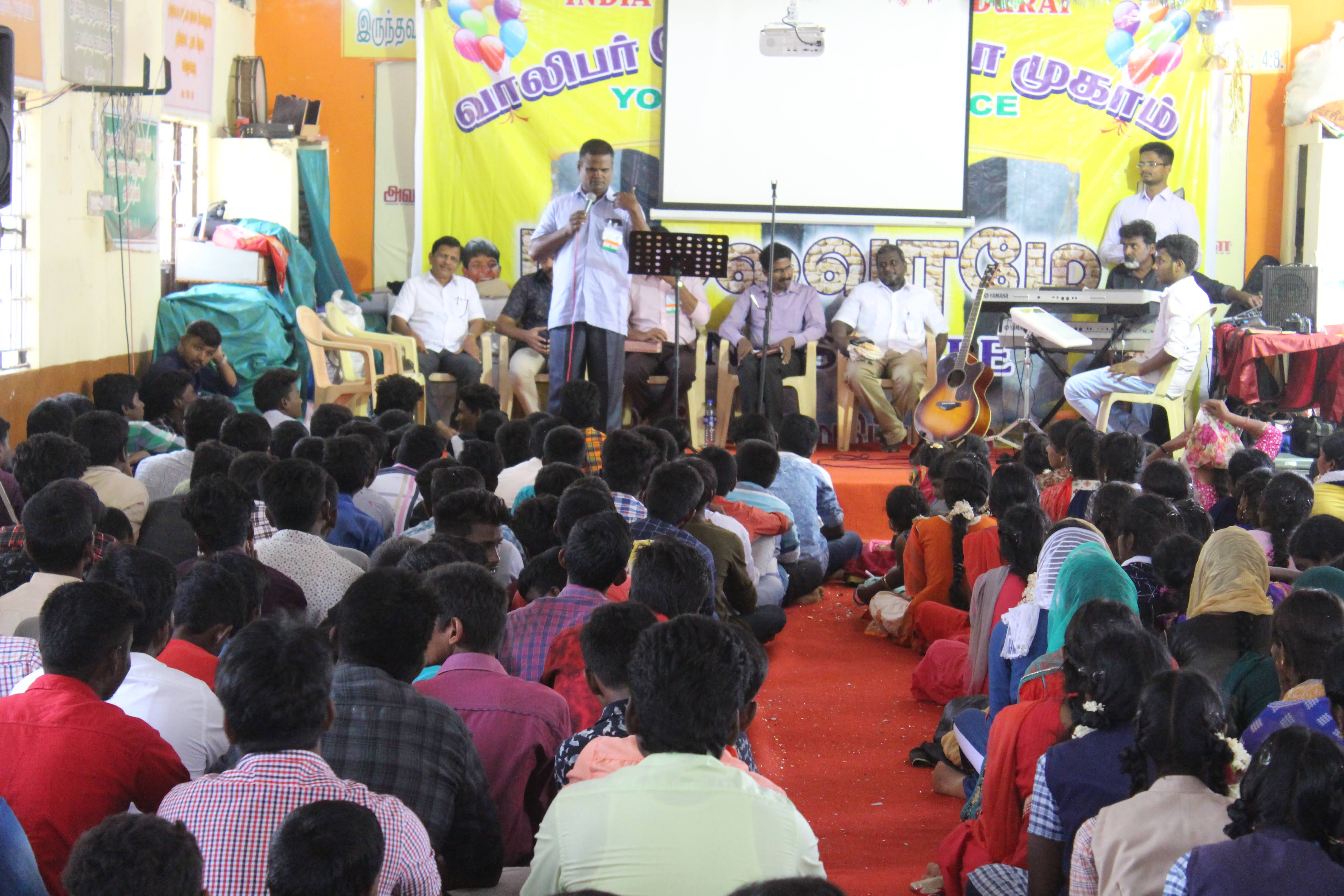