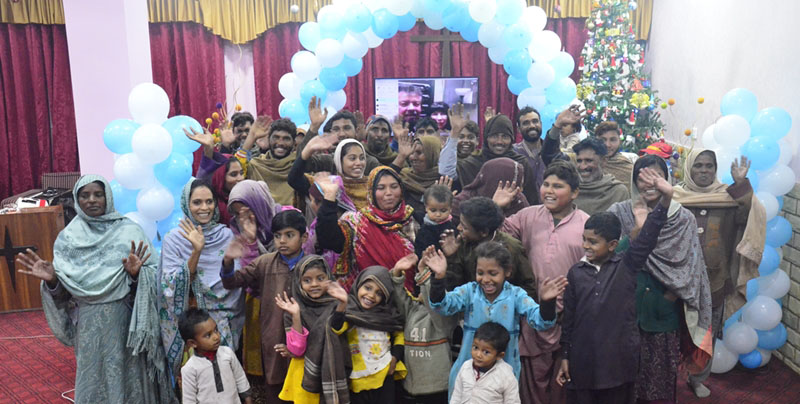 God’s people provided (and our native team paid the redemption fee for) six Christian families, a total of 38 people, who had spent their lives in prison for NO crimes committed. They owed petty debts that grew over the years until they were bound by the shackles of debtor’s prison.

To say it was a day of REJOICING and JOY unspeakable is an understatement.  At first, it was like a dream; because at the beginning of 2019, it was not even possible. But we serve the God of the impossible, and He so loves these Christian prisoners so much that He gave special favor with governments of nations and banks. The pictures you see below should serve as a reminder God can and will deliver His people!

A CHRISTMAS TO REMEMBER

Teresa and I were witnesses of God’s unspeakable grace.

The children who were all born in prison were so happy as we had a special pre-Christmas party with cake. They giggled with laughter that is hard to explain unless you have spent life in prison and were NOW were suddendly set FREE. All six families went to their new homes on the Lord’s Day December 22. Then on Monday, the men were set up with their own businesses, one by one.

Not only were we able to visit these 38 people in prison as Jesus taught in Matthew 25:36, but through His power we were able totally set them free at just about $103 per soul. He has done great things among us and we are glad! The pictures really tell it all.

This was all made possible by your prayers and love, and your generous gifts. Rejoice with us. What a Christmas to remember! 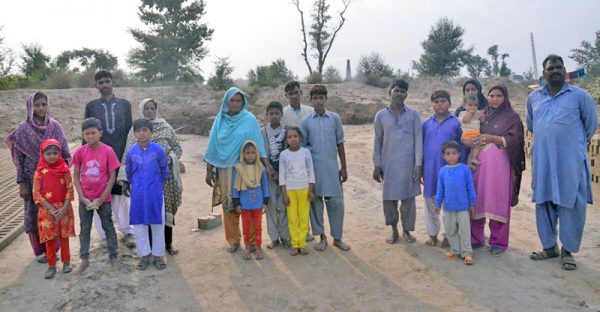 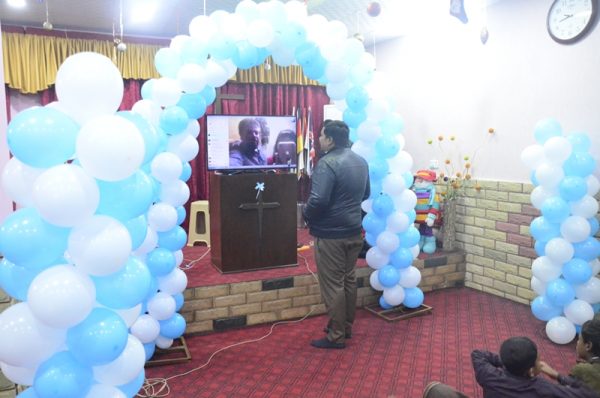 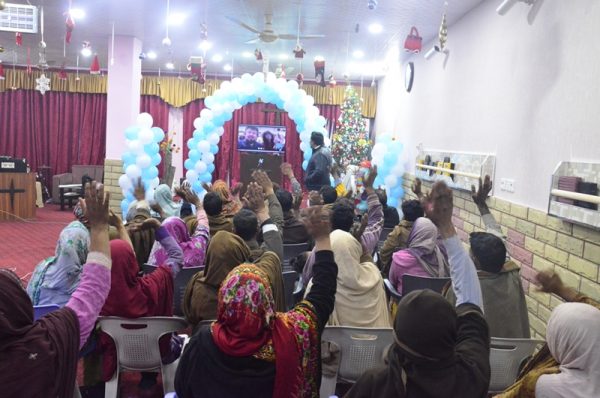 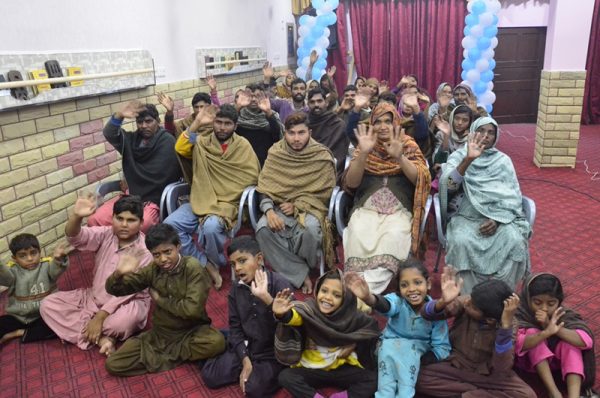 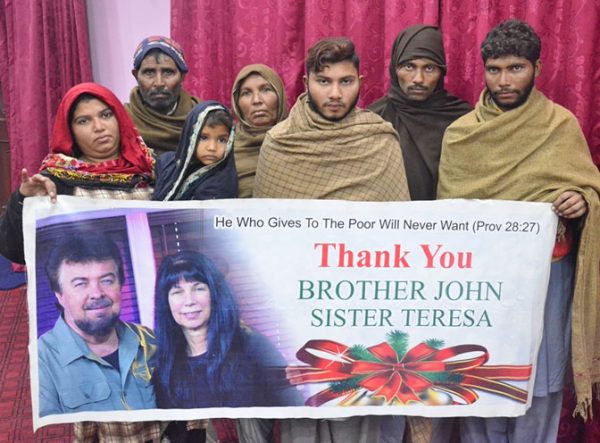 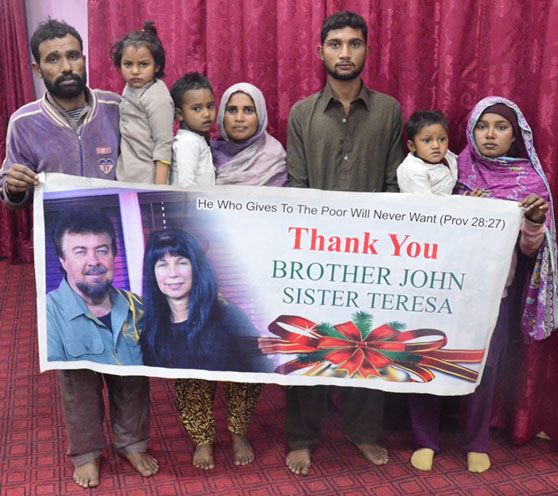 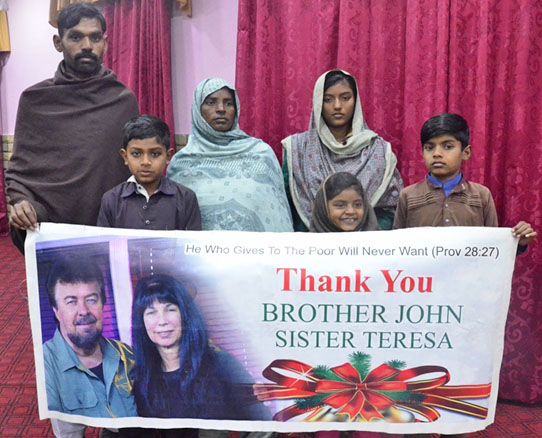 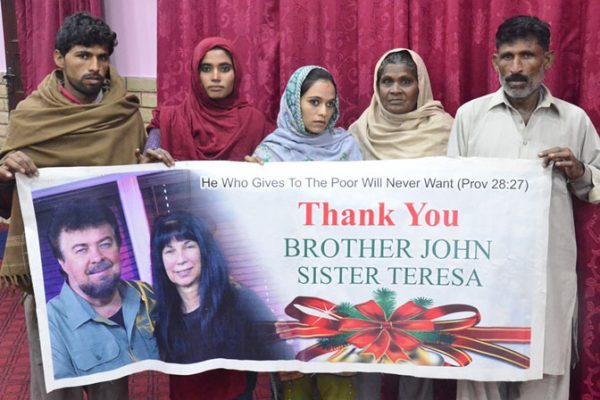 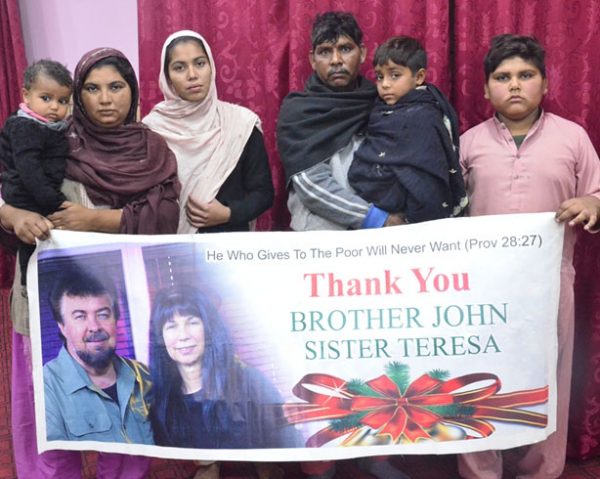 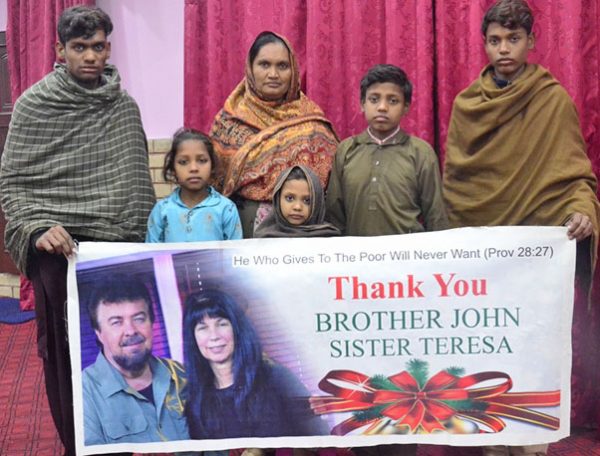 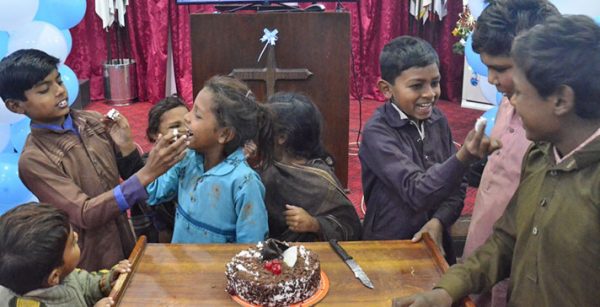 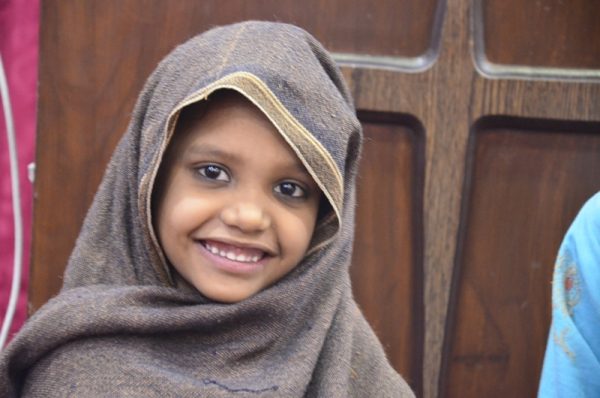 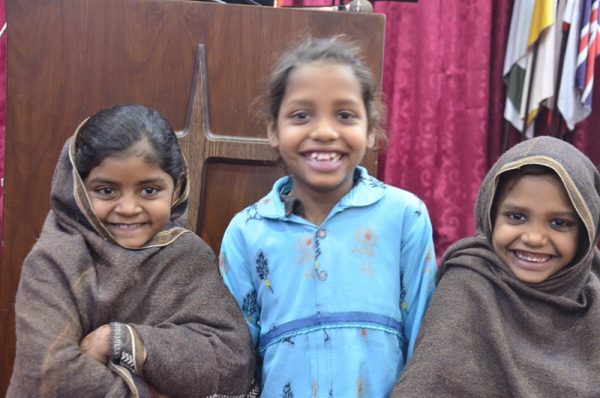 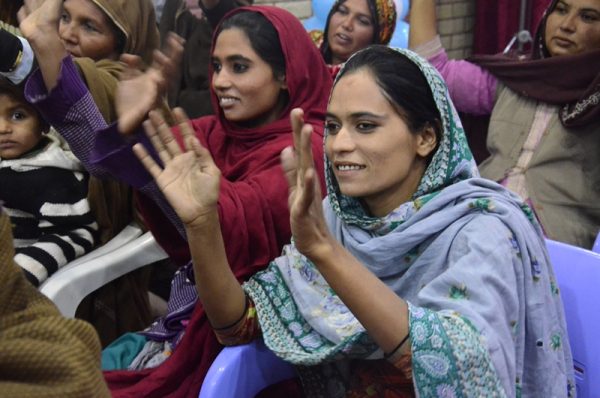 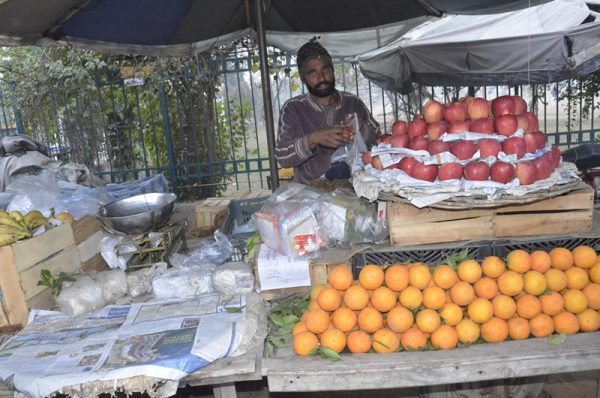 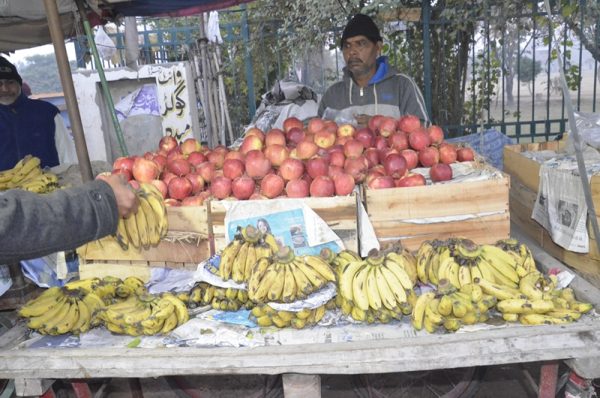 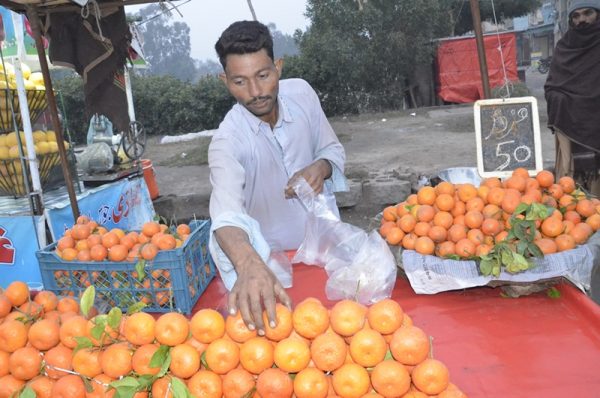 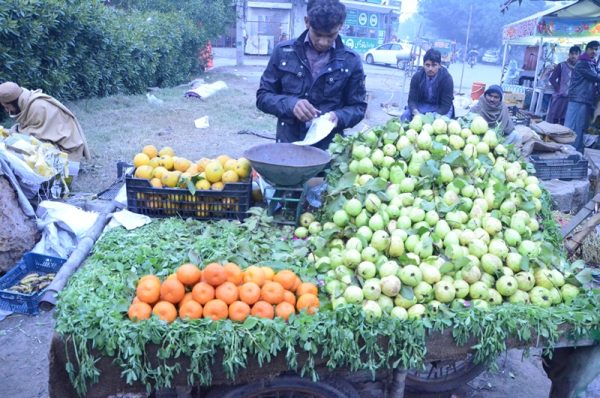 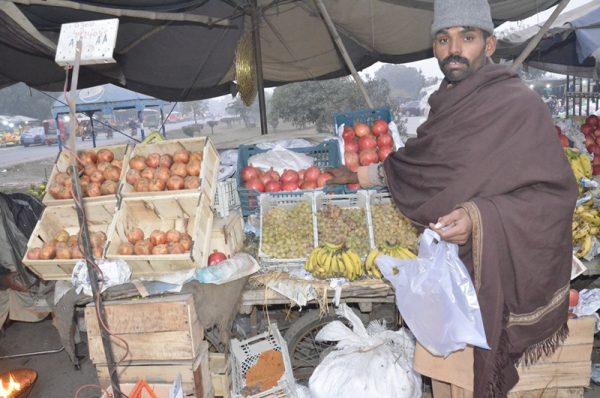 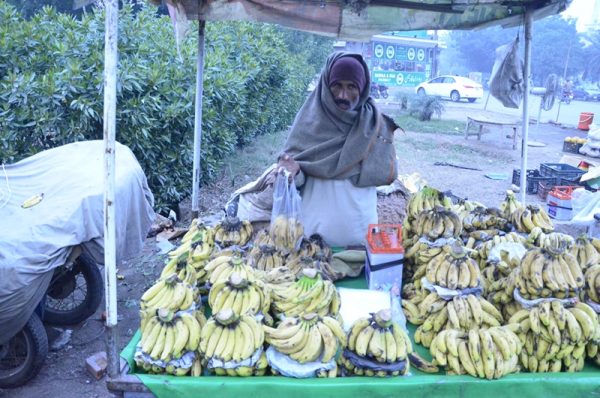 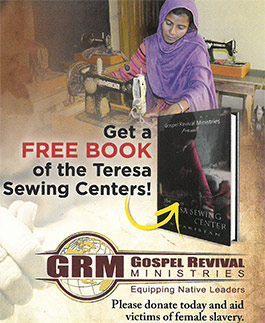